Menu
Log in
Register
Install the app
You are using an out of date browser. It may not display this or other websites correctly.
You should upgrade or use an alternative browser.

I hope everyone has had a smooth October despite the roller coaster restrictions. Fire me an email if I can help with anything - kpower@hibernianfc.co.uk.

Less than a week since the 20 year flashback to the 6-2 game and the 29th anniversary of the Skol cup win against Dunfermline. If the Hibs side of today could take a bit of the class from 2000 and the belief from the team that wouldn't die we will definitely be on for some great times under this current resilient and confident bunch.

Leeann sent a thank you message to supporters at the start of the month - "Players, staff, supporters have rallied - on the pitch and off it with season tickets, Hibernian Supporters donations and a host of other gestures. It's humbling. We;ve come out the transfer window with a smaller squad but careful player trading - in and out - has helped us add real quality. As long as supporters are happy, I'm happy. Our priority now is to get our supporters back home to Easter Road".

The club are continuing to find ways to thank supporters (other than 3 points) and this will continue to be a focus - carving a deal for loyal Season Ticket Holders to watch the Brora match free, putting together the Semi final live show this Friday, fan competitions, initiatives and thank yous plus sharing heartwarming stories from supporters is just the start. Lot's going on, just keep plugged into the new Hibernian website and usual channels.

I would like to update you on what I’ve brought to the board’s attention on behalf of supporters.

Persevere
Everyone at Hibernian has the full backing, and more, from the support to succeed in the upcoming Scottish Cup Semi Final. This is an awesome responsibility for all of us representing Hibernian. Let's give everyone connected with the club, including the loyal supporters, a performance (on and off the field) they deserve.

KP – In a month which has a Scottish Cup Semi Final at the end of it there isn't much more to say.

Special edition of the match on Friday - looking ahead to Saturday's big game. It's free for season ticket holders (via Hibspass) while international Hibs TV subscribers can log in via our traditional Hibs TV platform. There is also a PPV option of £5.

KP – More Yogi on our screens - great feedback from his last appearance.

The new Hibs website has been live for 2 weeks. The site is slick, dynamic and engaging. Brings us exactly where we need to be as a club. It's definitely going to be the one stop shop for everything.

Great work from the internal team and club partners, including whitespace. Work is still ongoing, as you'll see.

There will be an instruction piece shared with supporters shortly about creating an account on the new website to allow for single sign on - this functionality will be great for us from a user experience - linking tickets, clubstore and hibs tv to one new single online account. I'll help where possible but the club fully appreciates the need to keep those instructions simple.

It was fantastic to read that Hibernian Supporters passed the £1million marker that has now been sent to the club since launching in 2015. Pure barry.

Give fans a bigger voice. Join Hibernian Supporters Limited and make fans the owners of our Club.

There will be a new pop-up Hibs clubstore at the Gyle shopping centre, opening this week.

Confirmation posted by the store recently that third strips have left Italy this week and, once received and organised, will be posted out and available for collection next week.

Greg McEwan's outstanding photo of Easter Road recently got me thinking of a piece I'd seen in an auld programme I scanned a while back. The changing face of our home.

Great start for Hibernian Women, opening their campaign 2-1 against Spartans.

This week, we're on the road away to Motherwell on Sunday, 1st November.

www.hibernianfc.co.uk
KP - Great to see the club going out and closing this deal ahead of others and the window shutting.

www.hibernianfc.co.uk
KP - So many good feeling stories coming out of the club at the moment - the work with the NHS, sharing their stories and Ryan showing his class with Common goal are only two of them.

Find your face in the crowd! - Hibernian FC

How good was it to see this? It's great to see so many Hibernian players at the moment being recognised at the top and internationally.

KP - Paul’s auld man and uncle won the Edinburgh school cup for my auld primary school in the early 70s. That will now need to sit third place in the Hanlon family achievements behind this and the obvious one.

This is what it feels like to be Hibs.

15 years of continued support to orphaned children in Ukraine. Massive well done to everything the team at Dnipro kids has achieved in those years.

What was initially meant to be a one-off trip for a European clash turned into a 2,200-mile friendship which continues to this day 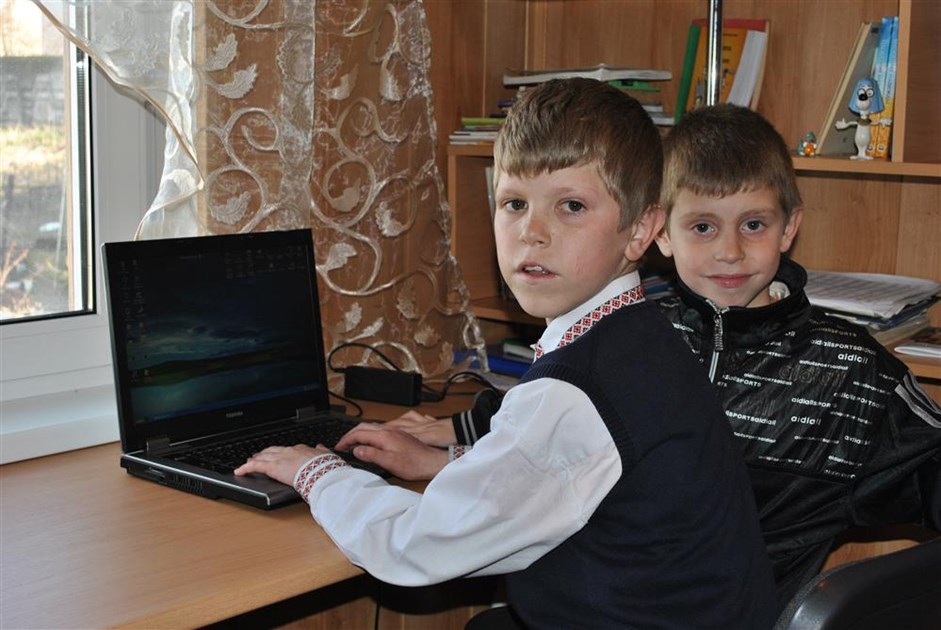 An important message to end on.

Nice one K. Hope Hibs hurry up with that instruction sheet for linking accounts - haven't been able to buy a Happy Hibee ticket since it went live.

Weehibbydrew said:
Nice one K. Hope Hibs hurry up with that instruction sheet for linking accounts - haven't been able to buy a Happy Hibee ticket since it went live.
Click to expand...


Agreed. Expecting ASAP - your feedback is consistent with others D. To help immediately the club can do it manually in the background - the excellent ticket office staff can do it with some details (name and client ref being the main ones) - tickets@hibernianfc.co.uk (copy me in if I’m needed too).

Then I tried just putting a Happy Hibby in the basket (without being logged in) and once being prompted to log in from that angle (using my new account) it found my existing profile. Luck? Possibly. I know there has been data work in the background and I’ve tampered with my profile (changing personal email address from googlemail to gmail etc) so it’s unlikely my route to linking was the non-conventional way success but you never know.

I’ve taken a lot of screengrabs (like the above) to help supporters with this as much as I can but I’ll wait until the club officially launches support guides.

Just to add re your link for match programmes for Saturday - I ordered one last night - £3.00 plus 99p postage which I thought was reasonable as it'll no doubt become a Covid collector's edition in the future (if we win...)

VIP Member
Who is the other supporters representative on the board?

Smurf said:
Who is the other supporters representative on the board?
Click to expand...

The club has been looking at the board profile and governance recently - supporter rep(s) will be a part of that now and in the future. Early-mid 2021 for changes likely.

The club has been looking at the board profile and governance recently - supporter rep(s) will be a part of that now and in the future. Early-mid 2021 for changes likely.
Click to expand...

Will you be up for re election again ?

paigntonhibby said:
Will you be up for re election again ?
Click to expand...


I’m not planning to put myself forward again - time to find a better rep from the intelligent, knowledgeable and wise support. Loads tae choose fae.

It was actually a conversation on here Nov/Dec 2018 where I said I’d stand and also noted comments about thinking maximum terms served/up for election - fresh eyes is always good.

I’ve loved representing Hibs fans - I would give everything to do it. But then I need everything to give to it (married, small baby to toddler and new baby incoming before the year is out since I’ve been in role. Time to give them some back). Certainly don’t rule out standing in the future - it’s a very important cog in club governance, working together and supporter confidence IMHO.

It was actually a conversation on here Nov/Dec 2018 where I said I’d stand and also noted comments about thinking maximum terms served/up for election - fresh eyes is always good.

I’ve loved representing Hibs fans - I would give everything to do it. But then I need everything to give to it (married, small baby to toddler and new baby incoming before the year is out since I’ve been in role. Time to give them some back). Certainly don’t rule out standing in the future - it’s a very important cog in club governance, working together and supporter confidence IMHO.
Click to expand...


I'm not so sure a better candidate could be found TBH mate. You've done a fantastic job. I'd imagine your approval ratings would be as high as is possible. I hadn't realised that it was only you doing the job as always thought it was to be two individuals.

Anyone else from here fancy standing?

Legend
Will struggle to find a more engaging, enthusiastic and generally sound rep than Kieran.

Anyone else from here fancy standing?
Click to expand...