You are using an out of date browser. It may not display this or other websites correctly.
You should upgrade or use an alternative browser.

Status
Not open for further replies.

Currently sitting 4th in the Scottish Premiership, Hibernian FC, is a team to be reckoned with: a history of success, and its eye on the future for more. The club's golden era of the late 40s and early 50s saw them crowned Scottish champions for 3 out of 4 seasons ( 1948, 1951, and 1952). Created by the Irish community in 1875, we have 5 facts about Hibs that you might not know: 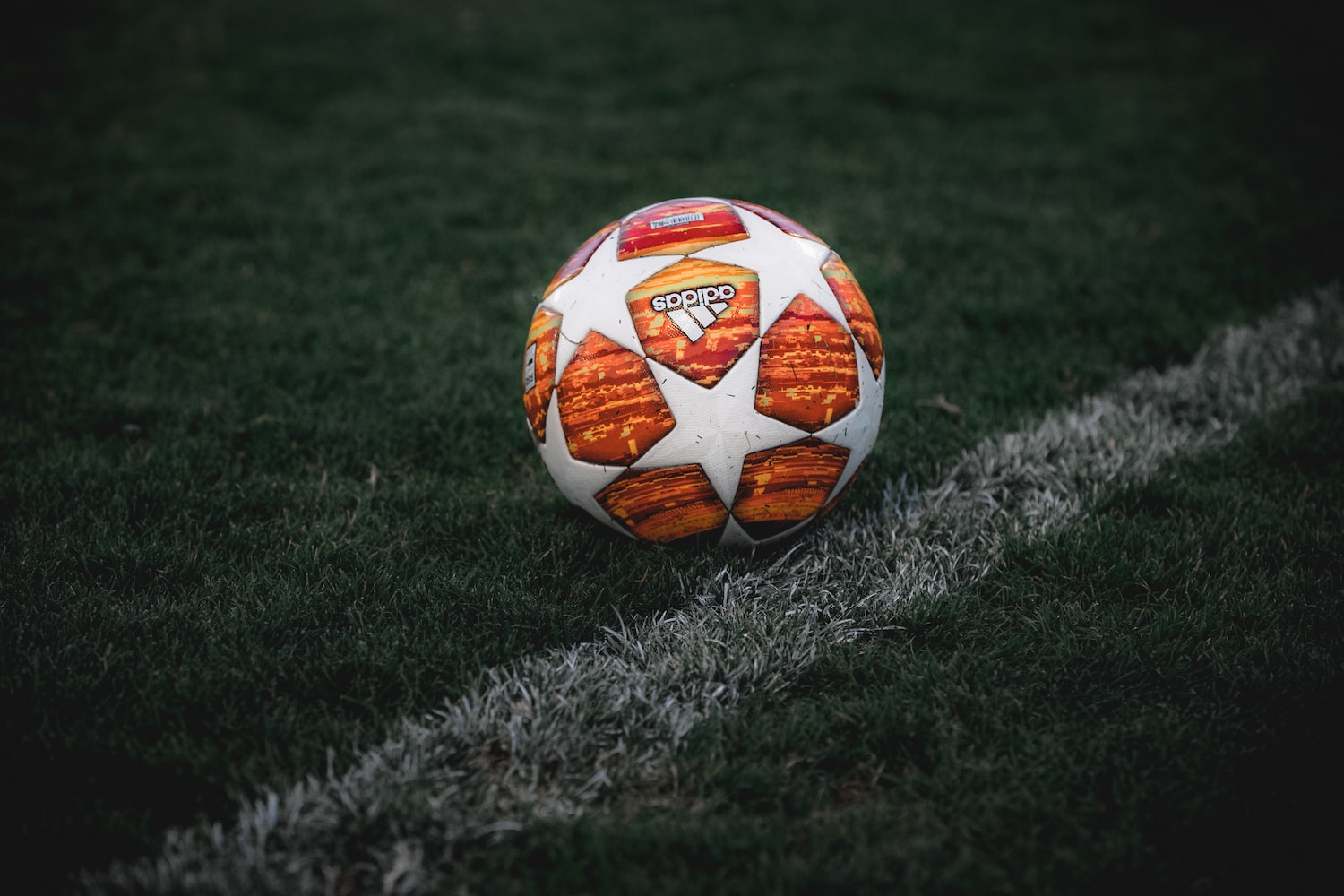 1) First Scottish club to have sponsors on their shirts


In a time where companies negotiate million-pound deals to have their names blazoned across football kits, it's hard to imagine the stir that Hibernian caused back in 1977. It was this year that Hibs became the first Scottish football club to carry a sponsor's name on their shirts.

With the name Bukta, a Manchester-based sports brand, appearing on the chest of the Hibs players, what followed was threats of TV boycotts and a sense of outrage. Hibernian was forced to wear an alternative purple kit for any televised matches, one with no sponsor's name in sight.


1955 saw Hibernian become the first British team to appear in the newly created European cup. The truth is that Hibs shouldn't have been there this year, having finished a disappointing 5th in the Scottish League the season before. The champions that year had been Aberdeen, but a lack of floodlights at their stadium saw them turning down the invitation to take part in European football.

With Celtic, Huns, and Hearts, finishing above Hibernian, these clubs could see no value in taking part. Hibs had always been a forward-thinking club: with floodlights already in place, and a view of what European football would soon become, they snapped up the invitation to take part. Ultimately losing 3-0 to Stade Reims in the semi-finals, Hibs did Scottish football proud.

Hibs first Scottish Cup win came in 1887 and was steeped in significance for the Irish community in Scotland. Lifting the cup for the second time in the 1901/1902 season, Hibs then went on to endure a rather lengthy wait.

After 10 final appearances and the passing of 114 years, Hibs finally took the Scottish Cup again in 2016. A 3-2 victory over Huns in front of over 50,000 fans finally brought the Scottish Cup back to Easter Road.

4) Betbuilder bets on the top scorer

If you were to place Betbuilder bets on who holds the crown as the top-scorer for Hibs, where would your money go? You'd need to back around 60 years to find the man who netted an astonishing 303 goals for the club.

Playing for the club between 1941 and 1959 and making a staggering 636 appearances for the club, it is Gordon Smith who reigns as Hibs top goal scorer. With 126 goals coming from league fixtures and 12 coming in the Scottish Cup, Smith's record looks insurmountable.

Hibernian's most successful period, and one it is keen to recapture, came at a time when what has been dubbed the Famous Five, were playing for them. The line up of Gordon Smith, Bobby Johnstone, Lawrie Reilly, Eddie Turnbull, and Willie Ormond was something that footballing dreams are made of.

The Famous Five played an integral part in Hibernian being crowned Scottish Champions in 1948, 1951, and 1952. They narrowly missed out on a further title in 1953, coming second on goal difference to Huns.

With the group all listed in the Scottish Football Hall of Fame, when the North stand at Easter Road was rebuilt in 1995, this was also named in their honor. The Famous Five first played together on 15th October 1949, with their last match together being on 29th January 1955.

As Hibernian has its sights on future successes, the ultimate would be being able to recreate the magic of the Famous Five.

Status
Not open for further replies.